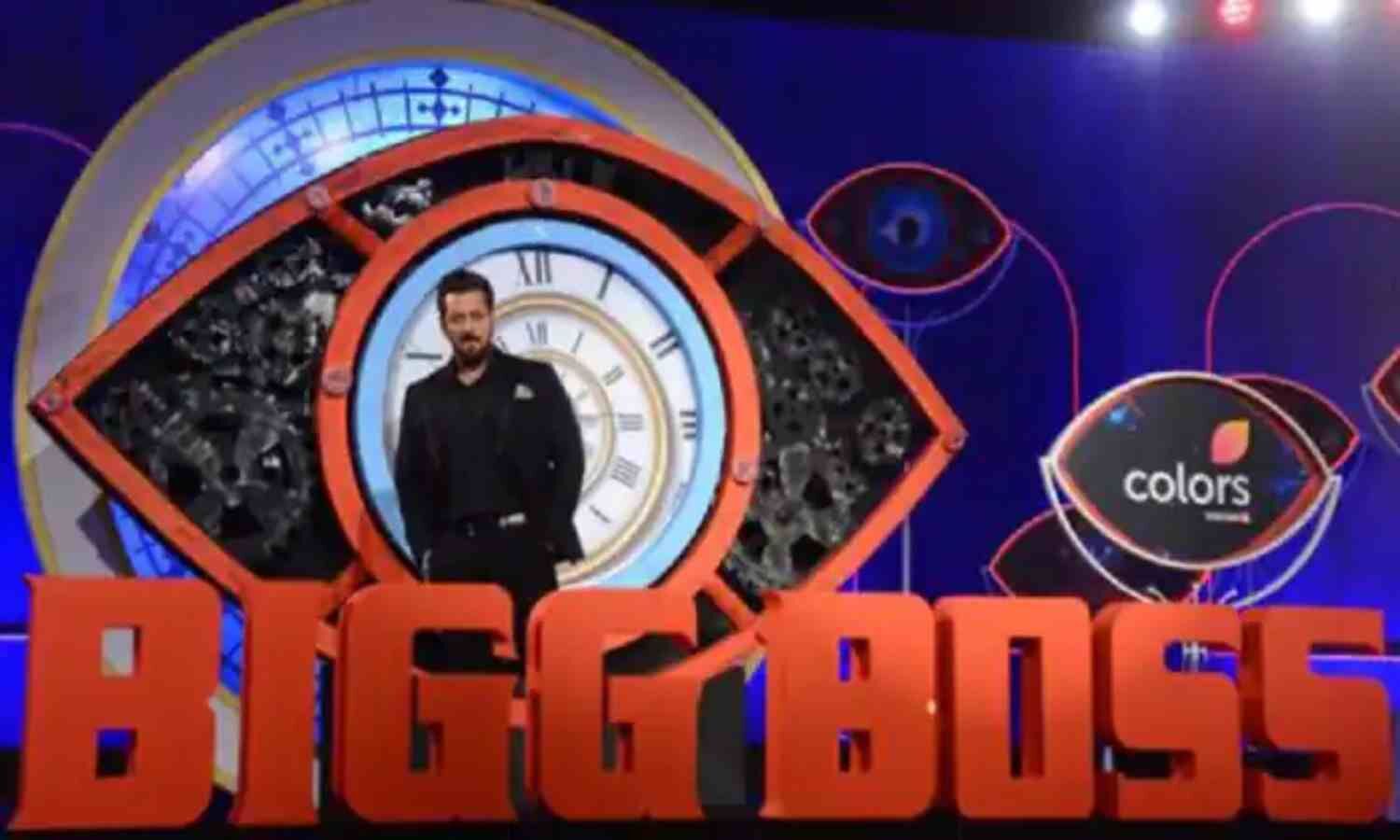 The 16th season of Bigg Boss, which debuted on October 1 with a bang, is already garnering media attention. To keep the new season exciting, the show’s creators keep adding new features and tossing one twist after another. The most recent information we have is that the Internet phenomenon Kili Paul has indeed been invited to participate in the contentious reality competition.

Kili Paul, a Tanzanian celebrity known for lip-syncing and performing to Hindi Bollywood tunes, will visit the residence with a special purpose, according to sources close to the show. He will enter to carry out a certain assignment. Together with Kili Paul, candidates Abdu Rozik and MC Stan will complete the challenge.

For those who are unaware, Kili is among the most well-known social media influencers worldwide, and his videos receive a lot of traffic. He performs dance moves and lip syncs with his sister to well-known Bollywood tunes in his videos.
Additionally, we’ve heard that the channel intends to hire Kil for its dancing reality programme, Jhalak Dikhhla Jaa 10.

After giving Shalin Bhanot a hand down for his stand-up show in tonight’s episode of Bigg Boss 16, filmmaker Sajid Khan and Bhanot are expected to get into a heated disagreement. Abdu Rozik, on the other hand, strikes me as one of the season’s most endearing competitors. Positive comments about the 19-year-old influencer have been trending on social media.