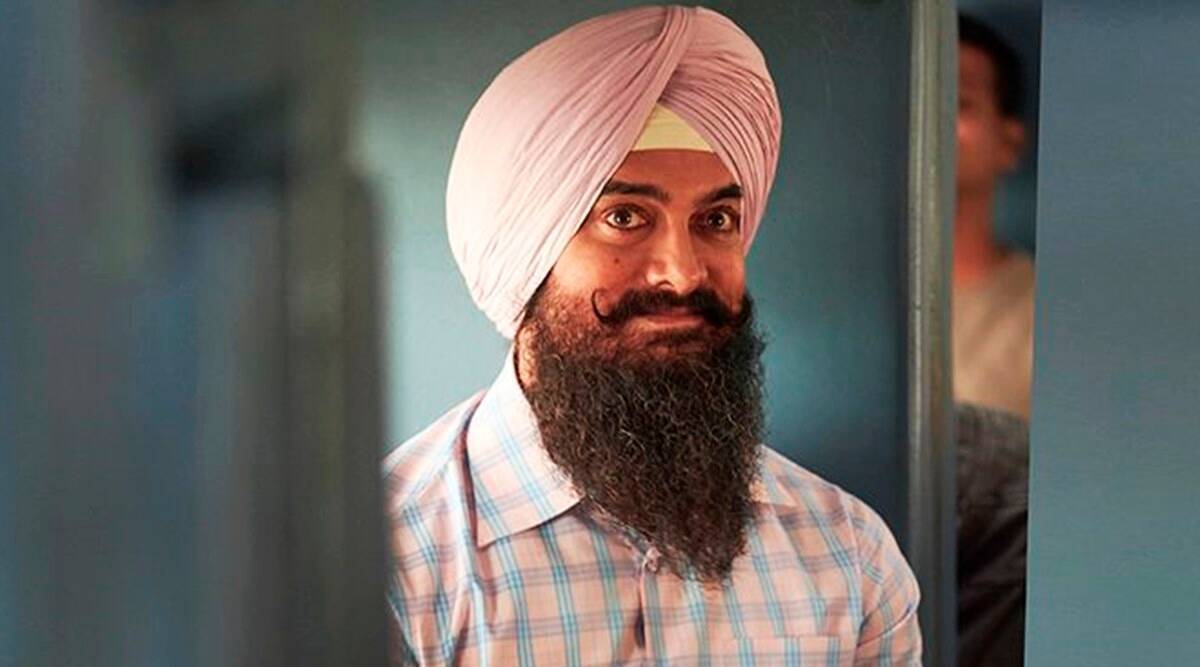 The ‘new normal’ after the pandemic led to major changes in movie consumption patterns. Many films were made available online after the closure of cinema halls. The fear was that the theatres would have to reopen for a while before the business can get back on its feet.

The ‘new normal’ after the pandemic led to major changes in movie consumption patterns. Many films were made available online after the closure of cinema halls. The fear was that the theatres would have to reopen for a while before the business can get back on its feet. The filmmakers decided to release their films online four weeks after they were released in cinemas. The eight-week rule had been in place earlier. The four-week window rule was adopted by all parties. Streaming giants pay more to have films premiere on their platforms as soon as possible after theatrical release. It was decided that producers should be compensated because they were losing revenue at the box office by premiering their films early online.

In the last few months, however, all cinema halls have been operating at 100{cfbcb8e028393c112454c6a62129f4bd0268fb5d21f9a21cc08b07b53a8d8226} occupancy. The business is recovering and many films did well. The various stakeholders decided to stick to the original arrangement that the films would be released online after they have been shown in cinemas for eight weeks. This rule will be in effect starting August 1. After eight weeks of film screenings, all films that will be released in cinemas next month, such as Raksha bandhan, Laal Singh Chhaddha, Liger and Brahmastra, will be premiered on OTT.

Devang Sampat (CEO, Cinepolis India) confirmed the development when he was contacted and stated that there was no such rule. Due to the unusual circumstances, it was an agreement between exhibitors and producers. The producers have now reached out to us, and they insist on the exclusive window for theatrical release.

Akshaye Rathi, distributor and film exhibitor, explained that it was a mutually agreed upon call. Movies such as RRR or KGF Chapter 2 have grossed more than Rs. 1000 crores in net revenue. The success of films like The Kashmir Files or Bhool Bhulaiyaa2 is remarkable. JugJugg Jeeyo has also done very well.

The business is now back to normal. The eight-week window will be extended for movies if there is mutual consent between the exhibition and production sectors. This is simply in the producers’ best interest. A fixed price is charged for streaming and satellite rights. There is no upside to a movie that does exceptionally well on these platforms.

The box office, however, is the only place that offers you an unrivalled upside. Every filmmaker wants to get a piece of this pie. This can only be achieved if you give the film a chance at the box-office. That is, if the audience doesn’t think in terms of ‘yeh movie toh 2-4 hafton mein OTTpe aa hi jaayegi’. It’s all about restoring the desire to see movies in theatres. This is a win-win situation for the producers. Producers stand to benefit more if the box office collection is higher. 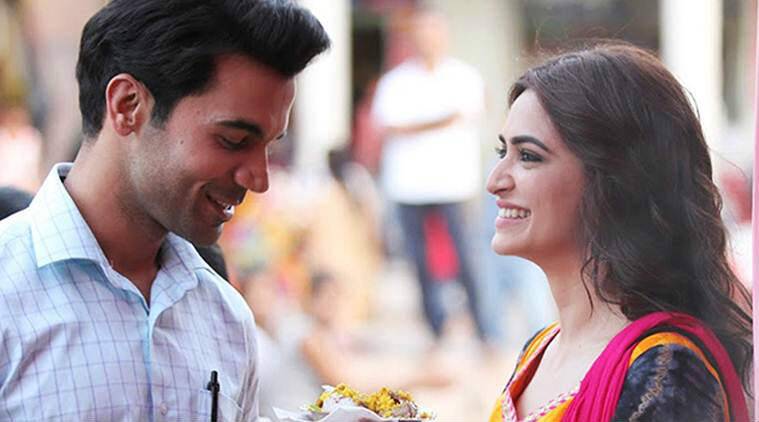 A few filmmakers attempted to upload their films before they were shown in cinemas for eight weeks. They had to overcome some difficulties. Due to their makers’ refusal to follow the eight-week deadline, Vikram Bhatt and Rajkummar Rao’s Shaadi Mein Zaroor Aana (2018) were delayed in multiplexes. After multiplexes were assured that their film would be released on OTT after eight weeks, the films’ shows began in the afternoon.

Ramesh Sippy’s delayed film Shimla Mirchi starring Hema Malini and Rajkummar Rao, was not released in multiplex chains. Instead, the makers signed an agreement with Netflix to release it early. The makers of Kangana Ranaut’s Thalaivii (2021), decided not to follow the temporary four week rule and instead, they would release the film on Netflix in two weeks. Multiplexes rejected it and producers were forced to release the film on single screens or standalone multiplexes.

If a filmmaker wishes to have an early OTT premier, after August 1, will he/she be allowed? Akshaye Rathi said, “It’s certainly possible. They are the producers, and they have copyright. The producers and exhibitors will make a decision based on the film’s cost-benefit analysis. Don’t forget about exhibitors. Every exhibition chain has to make that call. PVR, Inox, Cinepolis and Miraj will all take their own calls. Single screen cinemas can also make their own calls. In the past, we have seen exhibitors reject certain release plans and choose not to play. All the others did.

The eight-week window arrangement works in everyone’s best interests, producers included. Akshaye Rathi stated, “If the movie delivers at the boxoffice, the producers will be able to negotiate a better satellite or OTT deal.” If you give the boxoffice a chance and it does well, every other right increases in value. It’ll be better for producers in every way possible.